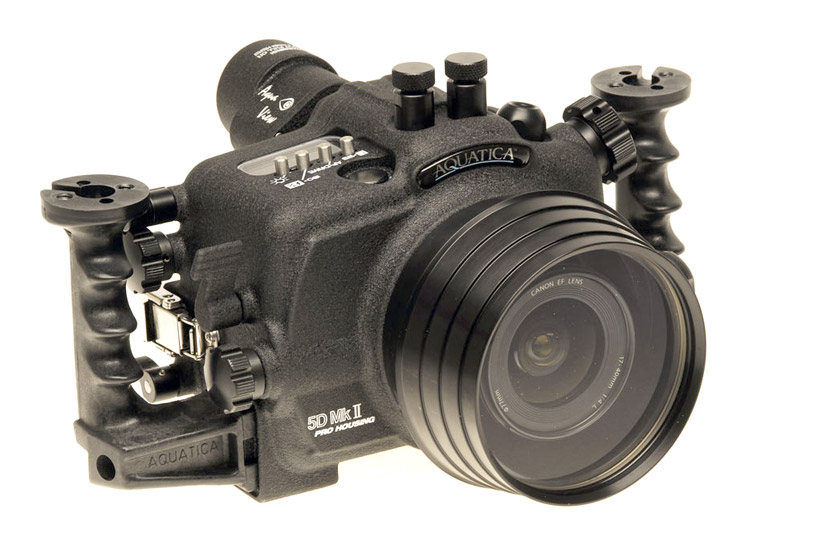 The head of the production team of the Daily Planet, a television program on Discovery Channel Canada which features daily news, discussion and commentary on the scientific aspects of current events and discoveries, has recently used an Aquatica A5D Mk II housing on a segment for this highly successful televised show. Their first, and very conclusive, production segment can be seen here.

Diego A. Garcia, producer of the show, has informed us that his Aquatica housing is likely to have a substantial work schedule in the future, so keep an eye out for future episode showcasing the underwater realm, there is a good chance it will be made with our trustworthy housing!