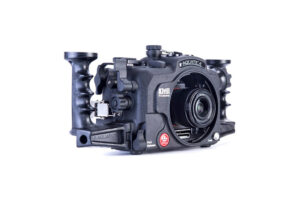 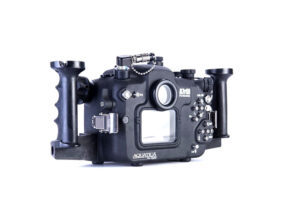 Aquatica, one of the pioneers in the underwater photo industry is shipping their underwater housing designed specifically for the Sony A7rIII 42MP full frame mirrorless camera. Earning a Gold Award from the internet’s leading camera review site, DPReview.com, the Sony A7rIII is sure to be a powerhouse for underwater digital imaging in both stills and video use.

The Sony A7rIII is one of Sony’s highest resolution, full frame mirrorless interchangeable lens camera. The camera’s backbone is the 42MP BSI CMOS sensor offering a previously unheard of frame rate of 10fps at 42MP and a buffer depth of 30 frames (in True 14 bit RAW) lets still shooters capture peak action with ease. The camera is able to capture 4K UHD video in both full frame and Super 35 formats at up to 30fps. The Autofocus has been greatly improved over the A7rII, with the video AF less inclined to refocus to the background. Twin SD Card slots offer on camera backups for all shoots. 5-axis image stabilization allows for smoother, more professional looking video. A new FZ1000 battery now offers more than double the battery life compared to its predecessor, the A7RII. 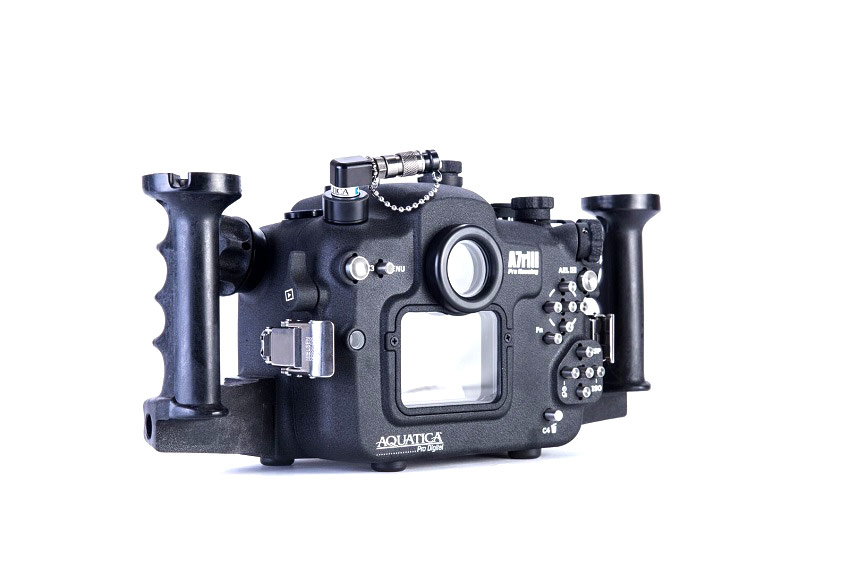 The Aquatica A7rIII housing is one of the smallest yet most ergonomic housings on the market. The housing’s design is centered on the user being able to concentrate more in the creation of their image rather than how to use the system. There is much less figuring out of where controls are.

All the controls are set to be self centering and are spring loaded. The user only needs to set the camera on the tray and slide it into the housing, no alignment needed. Our designers utilized a new method to access the new joystick (crucial for selecting any one of the 425 AF points on the sensor). All of the buttons and dials on the housing are easily accessed without having to let go of the handles. Not that you’d want to as our grips are one of the most comfortable in the industry and they are included in the purchase price of your housing! Since the camera is easily user customizable and the buttons mapped for any almost any purpose, everything is literally at the user’s finger (or in this case, thumb) tips. 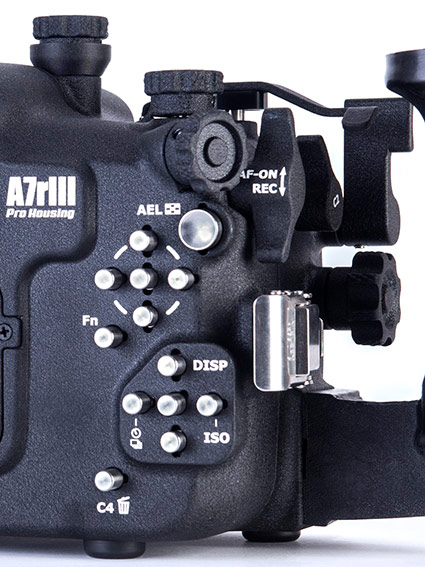 Of significant note, Back Button AF is fully supported with the housing. The AF-On control (6) is easily reached by the user’s right thumb while the shutter release (2) is simultaneously reached with the user’s forefinger.  This lets the user continually track the subject in full auto focus and then fire the camera at the peak moment.

Right below the AF-On button is the Video Record button. This placement is so the user will have no problems in accessing still or video capture.

Composition
Aerospace grade 6061 T6 Aluminium with a MIL-A-8625 Anodized coating and then finished with a baked on, super tough powder coat paint that is extremely abrasion resistant
Control Shafts and all push buttons are T304 Stainless Steel

Ports
The A7/A7rIII housing supports all our DSLR sized 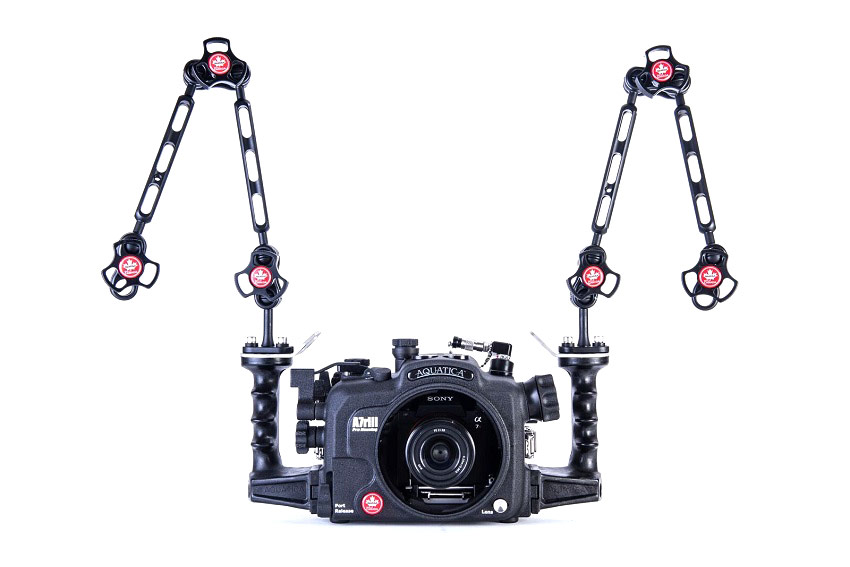 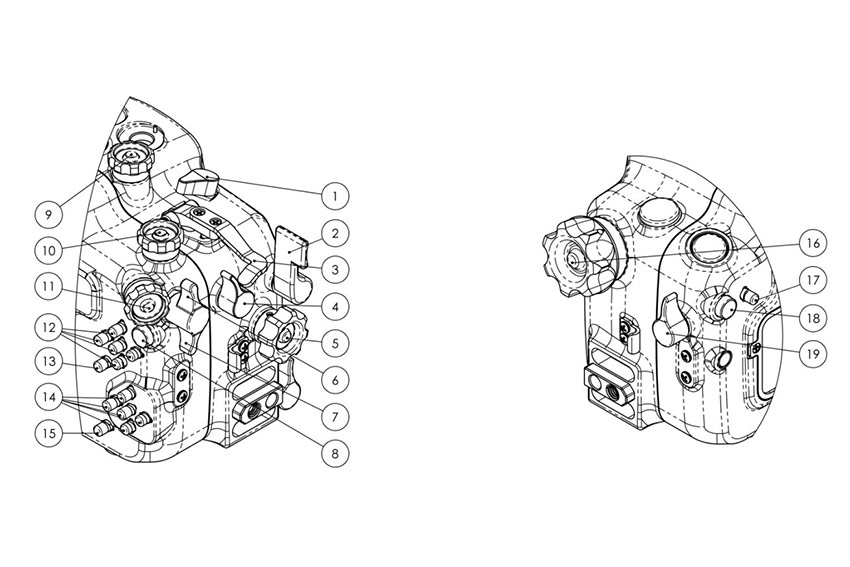